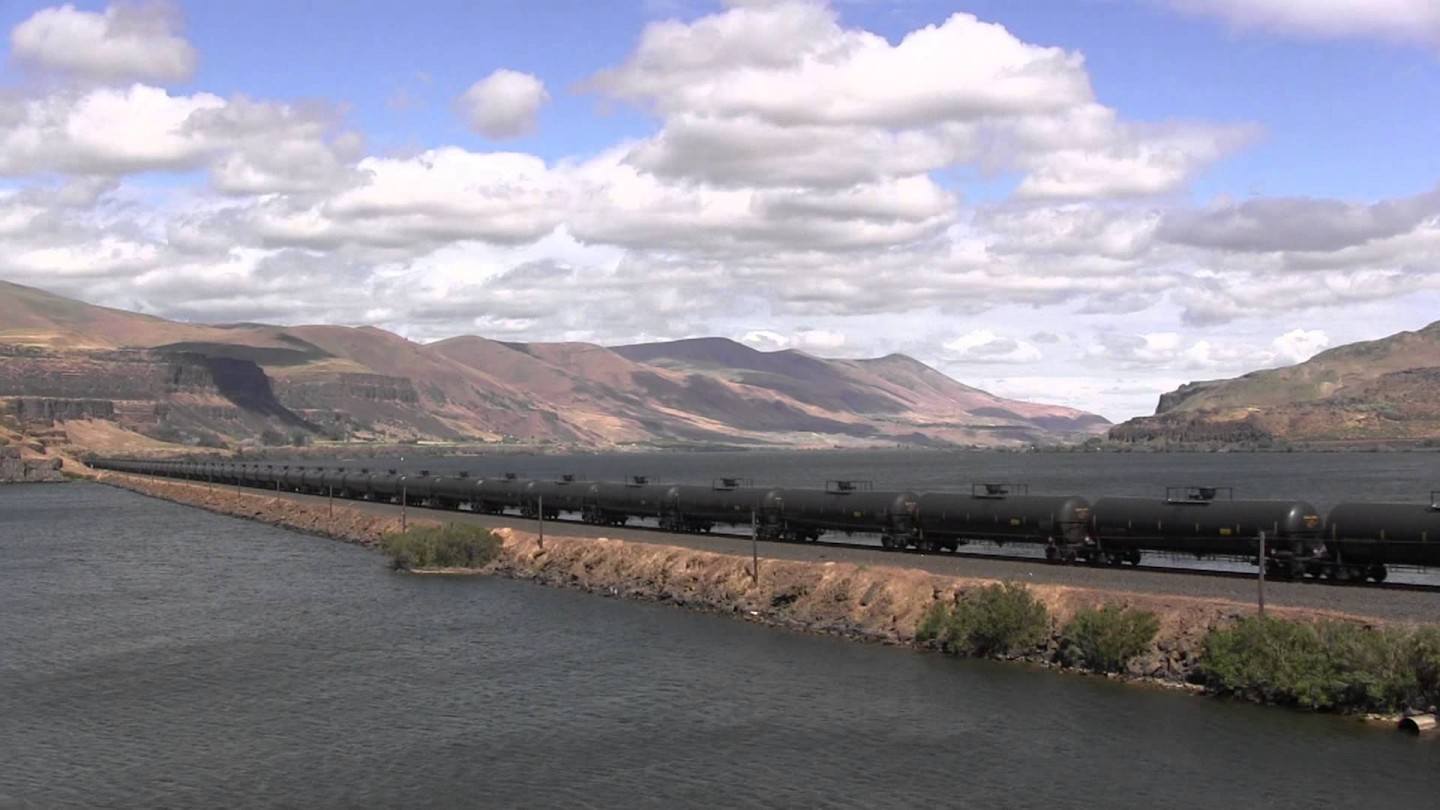 Surfrider SLO teamed with other organizations and grassroots groups to successfully challenge the Phillips 66 attempt to build a crude oil train terminal at their Nipomo Dunes refinery.  The terminal would have allowed up to five trains per week from Alberta Canada each carrying upwards of 2.5 million gallons of toxic tar sands oil.

Millions of people living in the blast zone of an oil train derailment would have been threatened with toxic air pollutants and catastrophic derailments, like the one that killed 54 Canadians in 2013.  These trains would have traveled through the Central Coast counties and along the beaches where any derailment and spill could have ruined pristine beaches and surf spots for decades.

Surfrider SLO is proud to stand shoulder to shoulder with a diverse group of activists in this victory for the people of San Luis Obispo County, the State of California, the United States, and the planet. 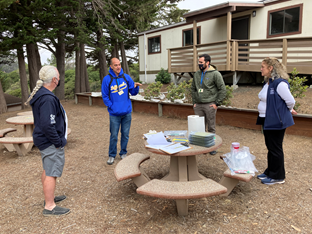