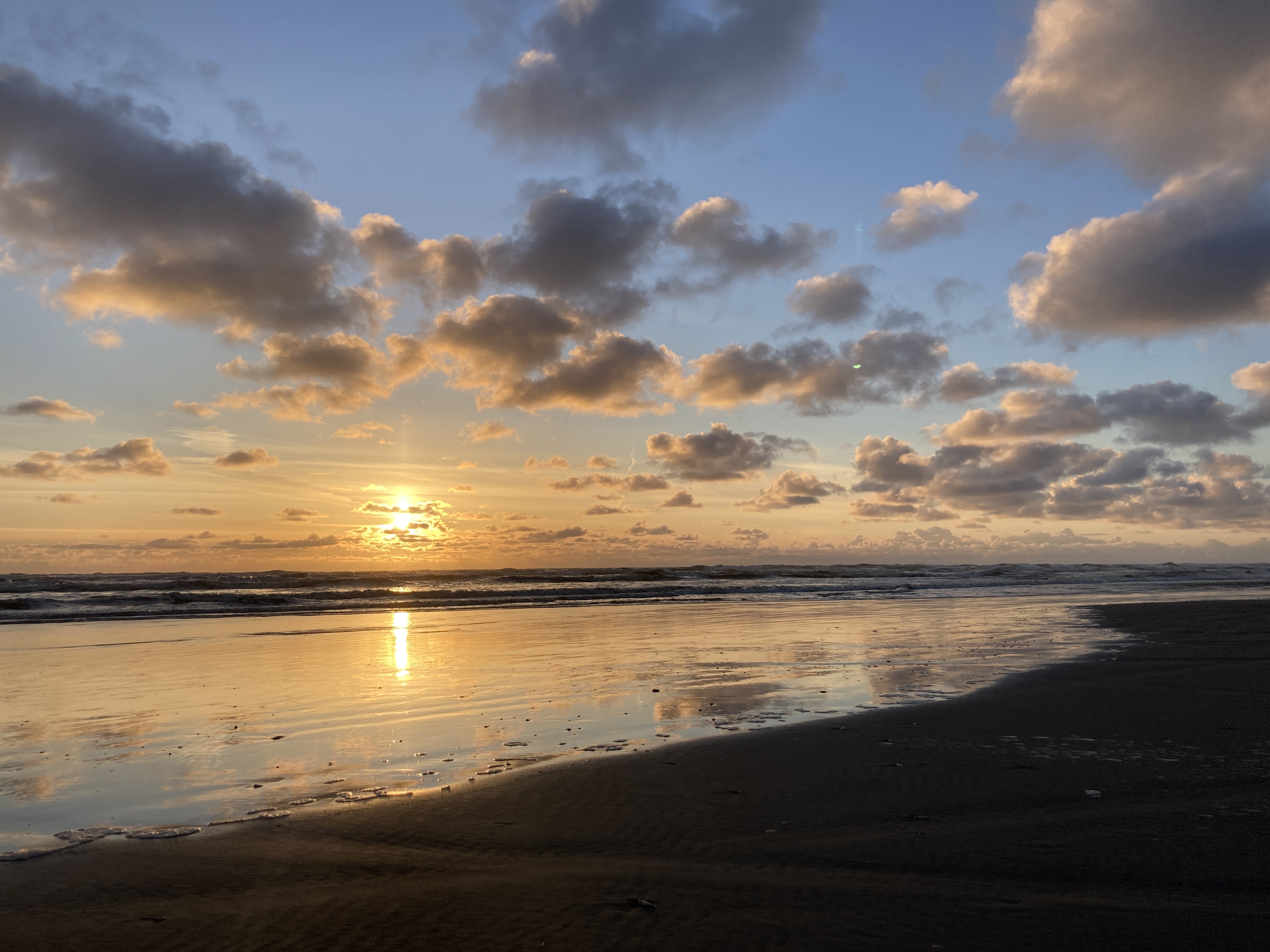 Help Protect the Ocean Between Cambria and Santa Barbara!⠀⠀⠀⠀⠀⠀⠀⠀⠀
⠀⠀⠀⠀⠀⠀⠀⠀⠀
Your help is needed to show this area continues to have significant ecological, historical, cultural, recreational, economic, and archaeological significance and deserves to become a sanctuary!
⠀⠀⠀⠀⠀⠀⠀⠀⠀
The Chumash Heritage National Marine Sanctuary nomination was up for review, and with your help we convinced NOAA that it deserves to become a sanctuary! Our nomination was renewed in 2020, which makes it highly likely that the CHNMS will ultimately be approved!

The Sanctuary will protect the coastal waters off of SLO County, and their ecological, cultural, recreational, economic, and archaeological resources. It will conserve and manage these coastal resources to protect them from potential threats.⠀⠀⠀⠀ 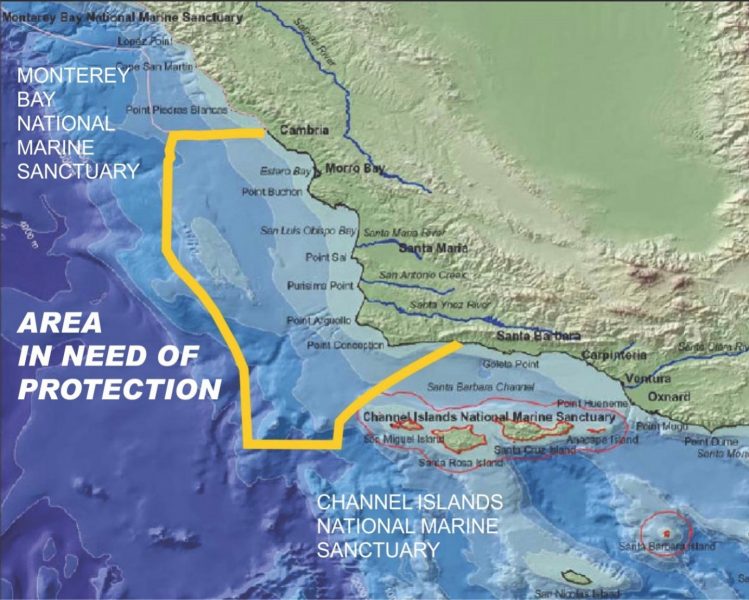 In 2012, California became the first state in the nation to establish a network of marine protected areas (MPAs) – similar to national parks and forests on land – to protect and restore ocean habitats, and increase the health, productivity and resilience of ocean ecosystems.

This resulted from 1999’s California Marine Life Protection Act (MLPA) For the implementation phase of the MLPA, California’s 1,100-mile coastline was divided into five regions. In each region, local stakeholders, scientists and policy experts worked together to decide how best to create that area’s MPAs, ultimately creating over 120 underwater refuges along California’s coast from the Oregon border to Mexico. Surfrider Foundation was an integral part of the process throughout.

On October 5, 2015, National Oceanic and Atmospheric Administration (NOAA) approved the proposal for the CHNMS, and added it to the inventory of successful marine sanctuary nominations. The next step happens when NOAA begins the designation process for the CHNMS.

To add your name to the supporter list and sign the petition asking NOAA to begin the designation process of CHNMS, please go to the Chumash Sanctuary website (https://chumashsanctuary.com) and sign the petition and join the supporter list. The recent letter by Julie Packard, Executive Director of the Monterey Bay Aquarium, to Dr. Kathryn Sullivan, Under Secretary of Commerce for Oceans and Atmosphere and NOAA Administrator asks NOAA to commence the designation process for the CHNMS by the end of 2016 and is posted on the Chumash Sanctuary website.

Why we need a National Marine Sanctuary to include the waters of San Luis Obispo County. 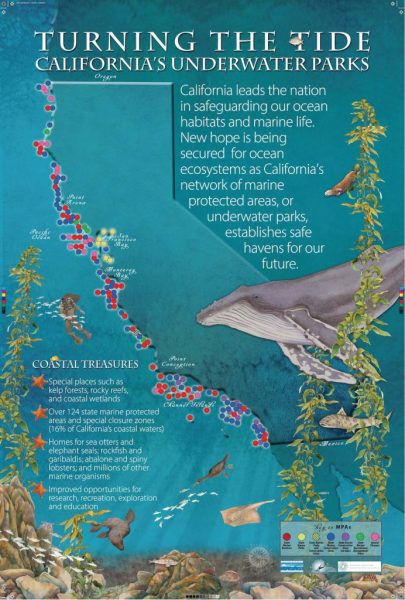